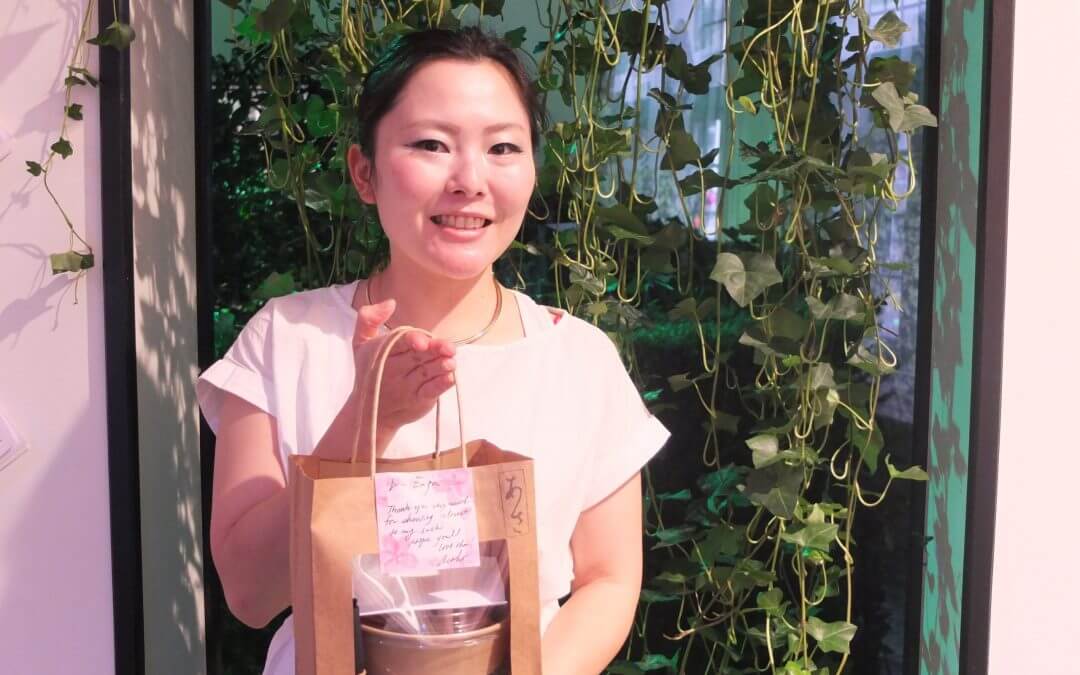 Authentic sushi
I’ve always loved the culture of sushi; it contains all of the essence in a tiny piece that is one bite. I thought that if I could make this vegan with local produce from Holland and authentic Japanese technique I would have a unique product. I always want to offer my sushi freshly made, so it is not for mass production. I see it as a form of art and an invitation to experience vegetables in a unique way.

Infused with memories
My inspiration comes mostly from my memories of Japan. Japanese people in general really value what they eat. My mother and grandmother were always very skillful in cooking and taught me the fundamentals. In Japan it’s all about the produce, and many people learn to spot the best from the shelves of the supermarket. As a kid I was already leaning towards vegetables, with fresh tomato being my favorite. This is the way I grew up to explore the world of the culinary, trying to create delicious and healthy food as a hobby.

Japanese flavours
I learned how to make traditional sushi, with the idea to translate this into a vegan delicacy. I took some private sushi lessons in Japan, during a hot summer, after I had the epiphany that I wanted to pursue this. I learned that Holland has so many vegan substitutes, and I wanted to introduce traditional Japanese sushi to that scene. I knew I needed to be creative to do this with only vegetables.

Vegan & sustainable
When I moved here, I was overwhelmed by the great variety of fake meat and even fish. I wanted to make the whole experience of traditional Japanese sushi accessible for people who eat a vegan diet. I also try to buy as little products that are packed in plastic as possible, and I am also against food waste. Specifically, my paprika tuna needs to be cut perfectly, so I make another meal from the scraps.

All about produce
I think a focus on vegetables is important for maintaining a sustainable and healthy diet. I don’t like additives and use this as little as possible. I try to buy vegetables from an organic supermarket and I am very picky about my ingredients. My favorite veggie right now is any type of mushroom – because they have so much potential as an animal product substitute texture wise, and paprika – because the tuna paprika is my most popular sushi. The secret; I let it marinate for more than 24 hours to get the desired flavour.

Perfectly designed
Another inspiration for my sushi is art and design. More than a decade ago there was a global trend of Dutch design, that also reached Japan. There I saw Droog Gallery for the first time in a magazine. Now I am stoked that I can say to have worked with Droog and had the chance to offer my sushi from the restaurant as a part of the exhibition.

Interactive experience
I’ve always been fascinated with the traditional Japanese table presentation, with many different plates and cutlery. I want to demonstrate Japanese food and culture, and interaction with the guests is a part of the sushi experience. It’s also an exchange between me and the customer as I also learn more about veganism and what flavors work best.

Future events
I’m looking for the balance between making my product accessible while still maintaining its quality and freshness. The first time I served at Droog there where 8 strangers at my sushi bar who started to mingle with each other. I really enjoyed this kind of private event, but I am also looking for a more structured way to deliver my sushi to a wider audience. 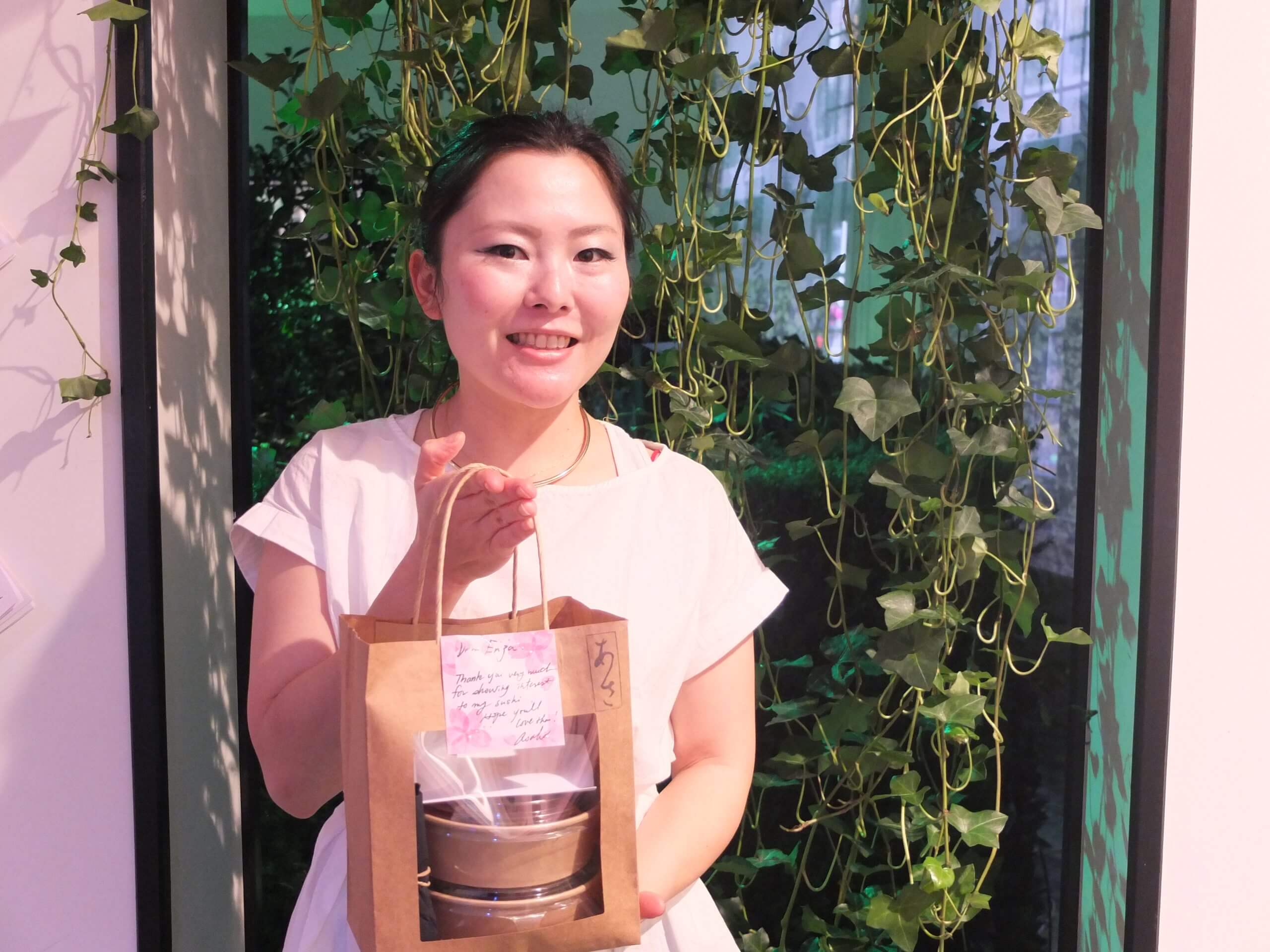